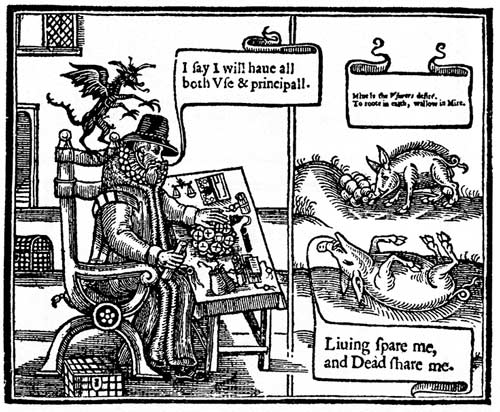 Professor Stefania Tutino (History, UCLA) uses the fascinating and dramatic story of the seventeenth-century Neapolitan Jewish nobleman Duarte Vaaz, Count of Mola, to discuss how the Roman Inquisition dealt with the economic implications of converting Jews. By investigating the complex relationship between theology, economy, and politics, this talk explores the important role that moral theology assumed in adapting traditional Catholic doctrine to both the apostolic needs of conversion and the demands of the growing money-market economy.

Funding for the CMRS Roundtable series is provided by the Armand Hammer Endowment for the UCLA Center for Medieval & Renaissance Studies.