Invisible Persons, Invisible Texts: Translation and Translators in Medieval and Modern Afghanistan and the West 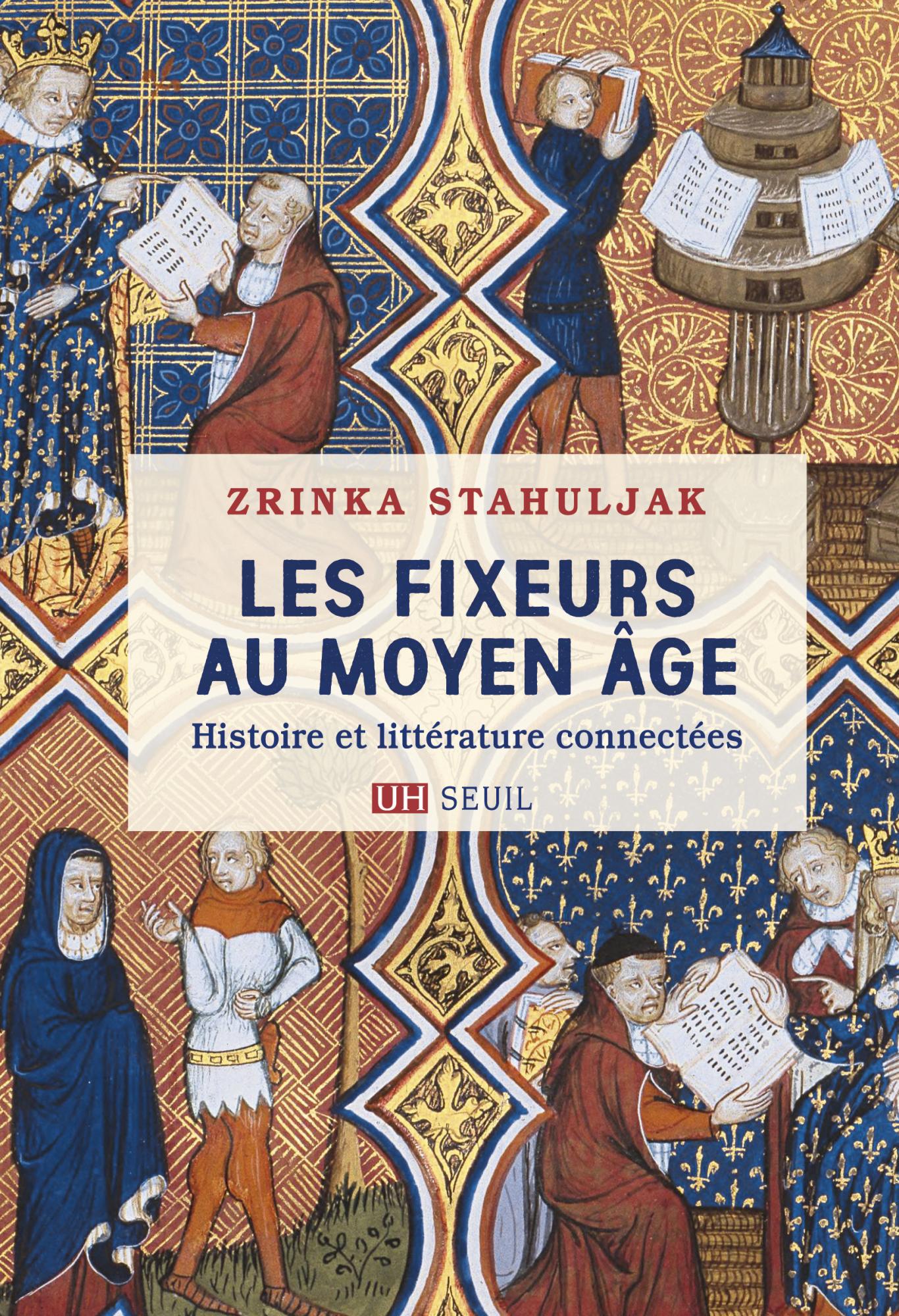 Organized by the UCLA Program on Central Asia.

Afghanistan through Afghan Voices is a series of virtual workshops that highlights and critically engages with recent scholarship on one of the most culturally diverse regions in the world. It aims to open an inclusive and multidisciplinary space where Afghan scholars and artists come together in conversation with broad audiences to publicly reflect on their research endeavors and creative trajectories. Monthly programs include Afghan artists from around the globe in dialogue with scholars of literature, art, and history; panels featuring conversations on visual culture and media; and poetry readings in Persian/Dari, Pashto, and English.

The series is hosted via Zoom by the UCLA Program on Central Asia and co-sponsored by the University of Washington’s Persian and Iranian Studies Program, Stanford University’s Center for South Asia and Abbasi Program in Islamic Studies, the UCLA Center for Near Eastern Studies, CMRS Center for Early Global Studies, as well as the Center for India and South Asia.