Skip to main content
Home » Events » CMRS Center for Early Global Studies » In League with Infidels: Sharifs, Persians, Turks and The Renaissance Popes as “Lords and Masters of the World Game”

In League with Infidels: Sharifs, Persians, Turks and The Renaissance Popes as “Lords and Masters of the World Game” 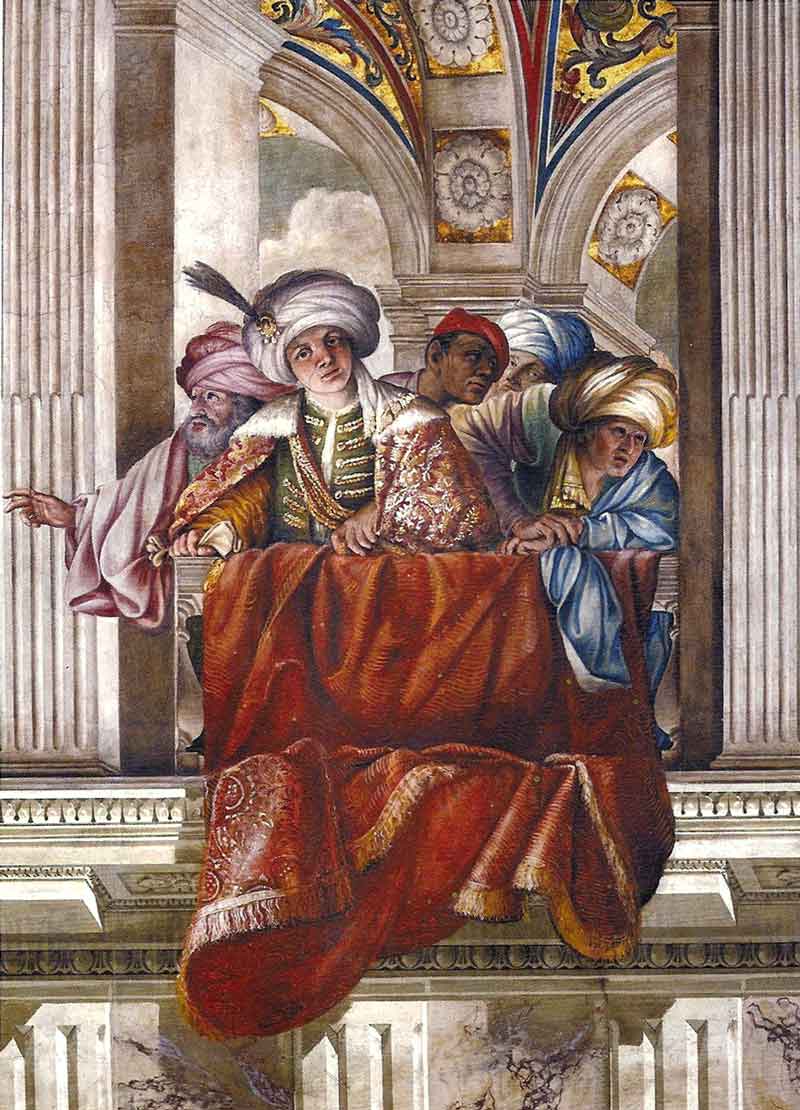 The Fall of Constantinople shook the western world. But it also forced the head of the Christian world to reinvent itself. Countless Muslim raids over the Italian peninsula coupled with the need to preserve Rome as a sovereign city-state compelled the papacy to design a new imperial theory. Ignoring the precepts of the bull In coenia domeni and demonstrating instead doctrinal inconsistencies, the rising tide of the Turks constrained the papacy to do business with infidels.

This paper examines the papacy’s imperial history over the Mediterranean via sources from the BAV (Biblioteca Apostolica Vaticana) by arguing that the papacy responded to political circumstances of the time. It analyzes the popes’ worldly jurisdiction as diplomats, foreign-policy makers, and alliance-seekers. Because the Turks seemed unstoppable, the popes joined forces with Moroccan Shariffs, Persian Shah, and in some cases with allies of the Turks. The concept of Imperium (which made flexible use of spiritual arguments) empowered the popes to draw alliances with non-correligionists; to engage in diplomatic relations with them; and to collaborate with great powers harboring antithetical beliefs.

Professor Dauverd’s research reveals a complex reality: though sacred, the Holy See became a secular power because its empire was at stake. Hence, Christianity became a mere rhetoric. She not only refutes scholars’ pervasive argument that the papacy was really nothing more than a spectator relegated to the sidelines of Portuguese, Spanish, and French military conquests, but she also exposes the flexibility of the popes’ alliances. She challenges the interpretation of the “papal monarchy” model formulated by scholars by examining the popes’ wider Mediterranean environment and portrays them as political realists whose strategy focused on preserving the interests of the Vatican.