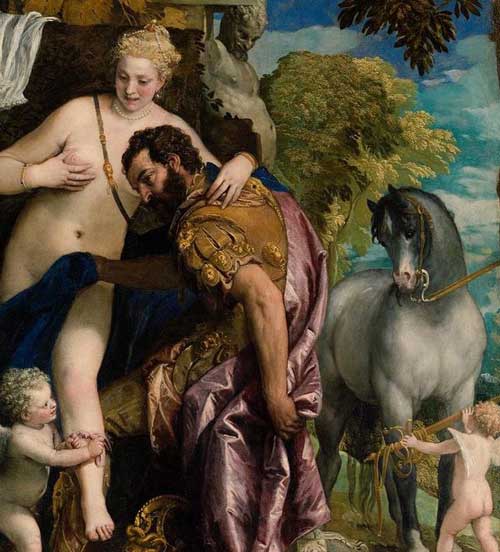 Professor Guido Ruggiero earned an M.A. and a Ph.D at UCLA (where he studied first as a fellow of the Center for Medieval and Renaissance Studies and later as a University of California Regents Intern Fellow) and now teaches in the Department of History at the University of Miami. He has published on the history of gender, sex, crime, magic, science and everyday culture, primarily in renaissance and early modern Italy. Early in his career he focused on social science history, but his interests have expanded toward yet more interdisciplinary approaches, including microhistory, narrative history, and the melding of literature, literary criticism, and archival history. His new book, The Renaissance in Italy: A Social and Cultural History of the Rinascimento, published by Cambridge University Press won the AAIS (the American Association for Italian Studies) prize for the best book of 2014 on premodern Italy. A radical rethinking of the period, this new book has been hailed as a work that offers an exciting paradigm for the Italian Renaissance both as a period and a movement. He has also published among other volumes, Violence in Early Renaissance Venice, The Boundaries of Eros: Sex Crime and Sexuality in Renaissance Venice,Binding Passions: Tales of Magic, Marriage and Power from the End of the Renaissance,  andMachiavelli in Love: Sex, Self and Society in Renaissance Italy.