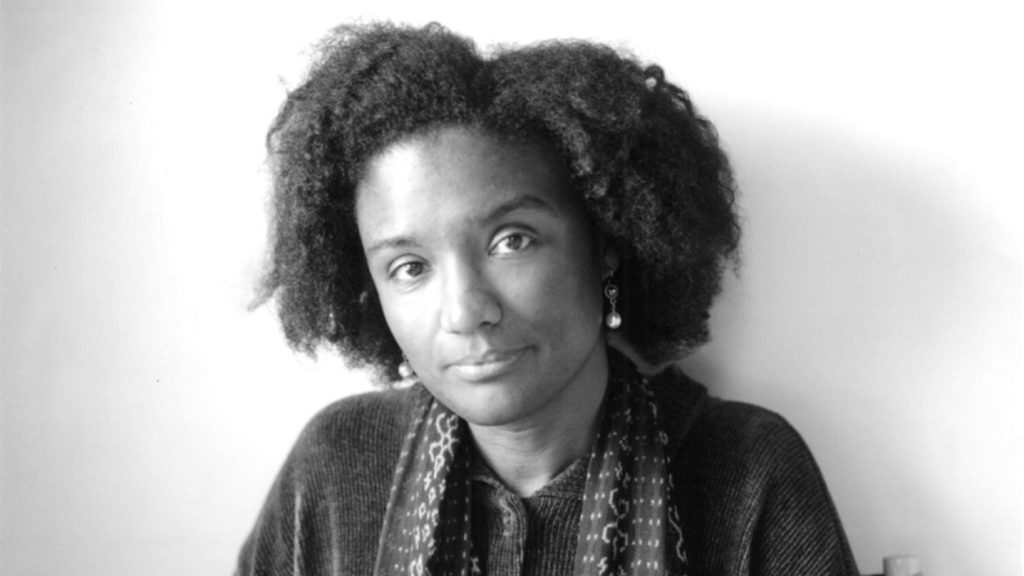 Harryette Mullen is the author of several volumes of poetry including Urban Tumbleweed, Blues Baby: Early Poems, and Sleeping with the Dictionary, which was a finalist for the National Book Award, the National Book Critics Circle Award, and the Los Angeles Times Book Award in poetry. Three of her early collections published in the 1990s are collected in Recyclopedia. Mullen published the chapbook Broken Glish: Five Prose Poems by Harryette Mullen with The Center For Book Arts. The recipient of multiple awards and fellowships, Mullen is also a professor in the UCLA Department of English.