Skip to main content
Home » Events » Iranian » Great King / King of Kings. Survival and Transformation of a Persian Title in the Hellenistic Period, c. 330–30 BCE: From the Achaemenids to the Parthians

Great King / King of Kings. Survival and Transformation of a Persian Title in the Hellenistic Period, c. 330–30 BCE: From the Achaemenids to the Parthians 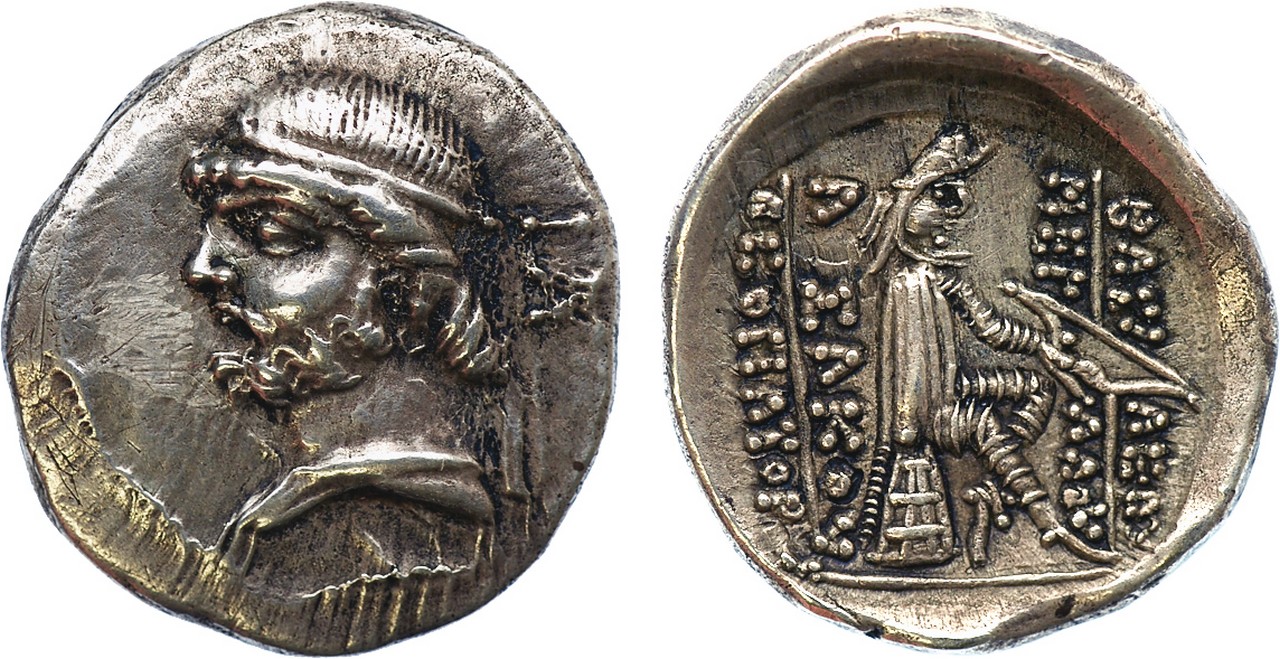 The Old Persian imperial titles Great King and King of Kings (xšāyaθiya vazạrka and xšāyaθiya xšāyaθiyānām) disappeared after the Macedonian conquest of the Achaemenid Empire in 330 BCE. But already before the Parthians reestablished Iranian kingship in Iran, the title Great King had returned in a Greek version: basileus megas. That title was adopted around 205 BCE by the Seleukid emperor Antiochos III (‘the Great’) and by several of his successors. When later the Parthian rulers Mithradates I and Mithradates II assumed pretensions to the titles of Great King and King of Kings respectively, they too used Greek renderings of these titles, until finally the Sasanians introduced the Middle Persian title of šāhān šāh (King of Kings).

What did these tiles signify? Did their meaning change in the course of time? And how were they transmitted across their c. 125-year period of absence?

To register for this event, please click here. Seating is limited.