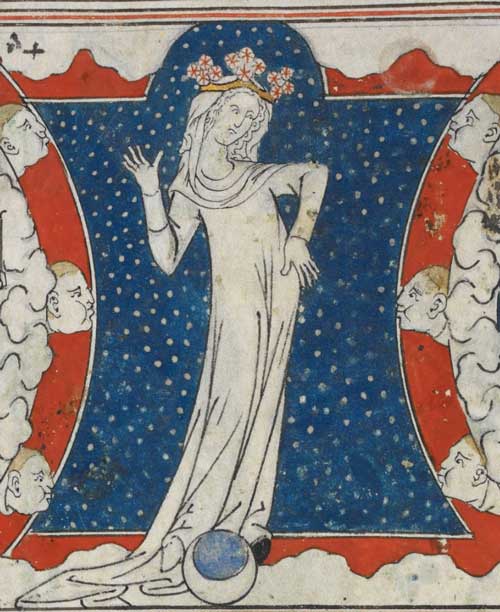 In this Roundtable, Sara Burdorff (UCLA) reexamines the place of women in the Anglo-Saxon heroic system, as represented in Old English poetry.  Drawing on evidence from Beowulf as well as “The Wife’s Lament,” the “Dream of the Rood,” and other lyric poems, Burdorff explores the poetic equation of women and gold as evidence, not of their subordination, but of their transcendent indispensability to masculine heroic society. She suggests that this ‘golden girl’ motif identifies women as semiotic equivalent to the more traditionally recognizable pairing of gold and glory upon which the heroic system is predicated. As such, these golden girls function not simply as prize or object, but as metric and guarantor of the functionality of the masculine-heroic system itself.
+ Google Calendar+ Add to iCalendar