Fictional Knights, Literary Translators, and Araucanian Heroes; or the Emergence of the Spanish Historical Epic 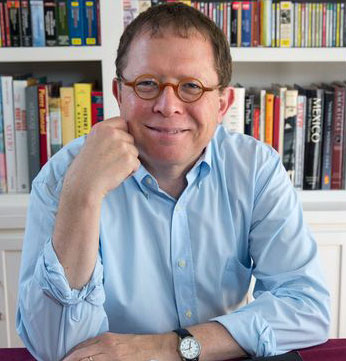 Professor Efraín Kristal (Spanish and Portuguese, UCLA) traces the emergence of Early Modern Spanish epic poetry to allegorical poetry from Burgundy, to Ariosto’s Orlando Furioso, and to translations of these works from French and Italian into Spanish.  He gives pride of place to Jeronimo de Urrea’s La Carolea, an epic poem about military campaigns in the time of Charles V; and to Alonso de Ercilla y Zúñiga’s La Araucana: the highpoint of the genre, featuring the prowess of indigenous heroes and the failure of Spanish conquistadors in South America.