Excavations at Pasargadae: The First Imperial City of the Achaemenids 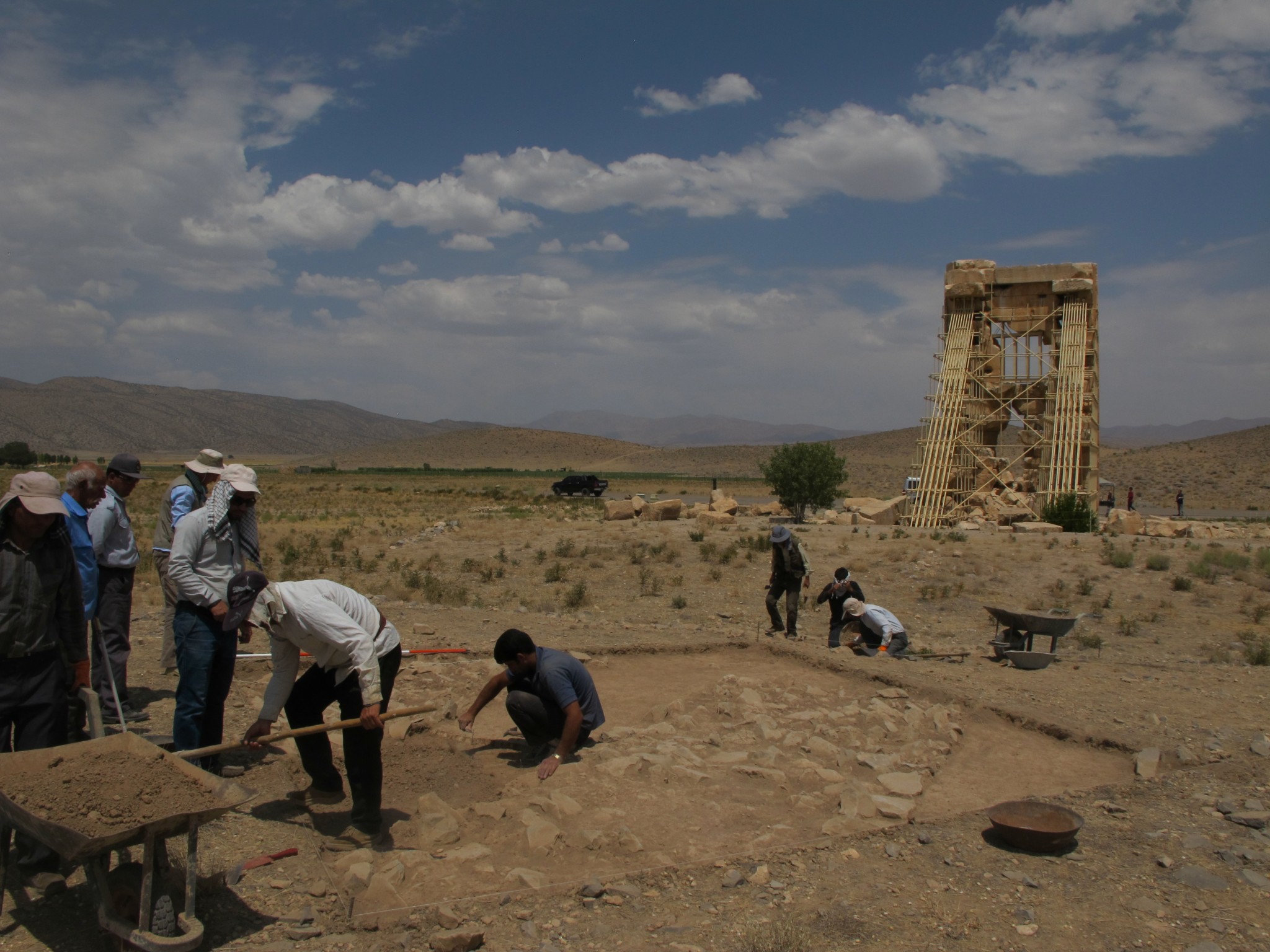 The World Heritage site of Pasargadae was the first dynastic site of the Achaemenid Empire, founded by Cyrus the Great, in Fars, in the sixth century BCE. Its palaces, gardens, and the mausoleum of Cyrus are outstanding examples of the first phase of royal Achaemenid art and architecture and testament to the grandeur of the Achaemenid civilization. In 2016, a new comprehensive excavation project was launched at the site. The first season of work concentrated on the ruined, solitary tower known as Zendān–e Soleymān (“Prison of Solomon”), with the aim of shedding more light on this enigmatic edifice that has been regarded as a tomb, a fire temple, or a depository.

Ali Mousavi was born and raised in Iran. He studied in Lyon, France, and took his B.A. in Art History, and his M.A. in Archaeology, from the University of Lyon, France. He obtained his Ph.D. in archaeology of the ancient Near East from the University of California, Berkeley. He excavated in France, Turkey, and Iran, and contributed to the nomination of a number of archaeological sites and monuments for inscription on the World Heritage List of UNESCO. He is the author of a book on the site of Persepolis (Persepolis: Discovery and Afterlife of a World Wonder), co-editor of the book Ancient Iran from the Air, and a number of scholarly articles. He worked as an Assistant Curator of Ancient Near Eastern Art at the Los Angeles County Museum of Art from 2006 to 2013. He teaches art and archaeology of ancient Iran at UCLA. He is the director of the Pasargadae Archaeological Excavations.

*Light refreshments will be served*