Divine Priestesses: The Ptolemaic Queens in the Egyptian and Hellenistic Cults 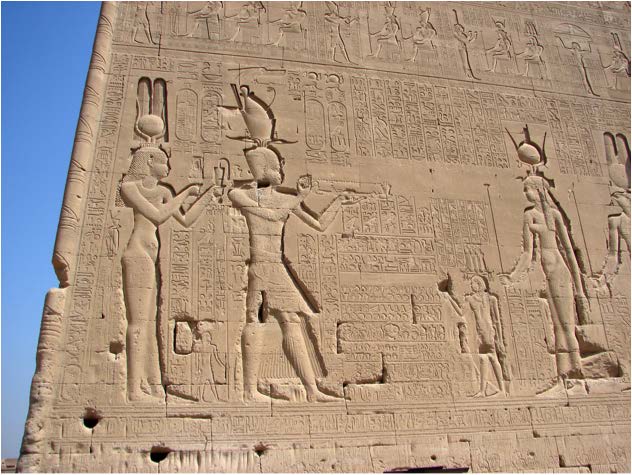 The Ptolemaic kings and queens were not only venerated as synnaoi theoi (‘temple-sharing gods’) in the Egyptian temples and received various cults of their own (including the Hellenistic and Egyptian ruler cults), but they also served as priests and priestesses themselves. In the ancient Egyptian understanding, the king was per definitionem the high priest. This lecture will focus on the queens serving as priestesses, both in the Hellenistic and the Egyptian contexts, and analyse how these two worlds were possibly interlinked and based on existing traditions.