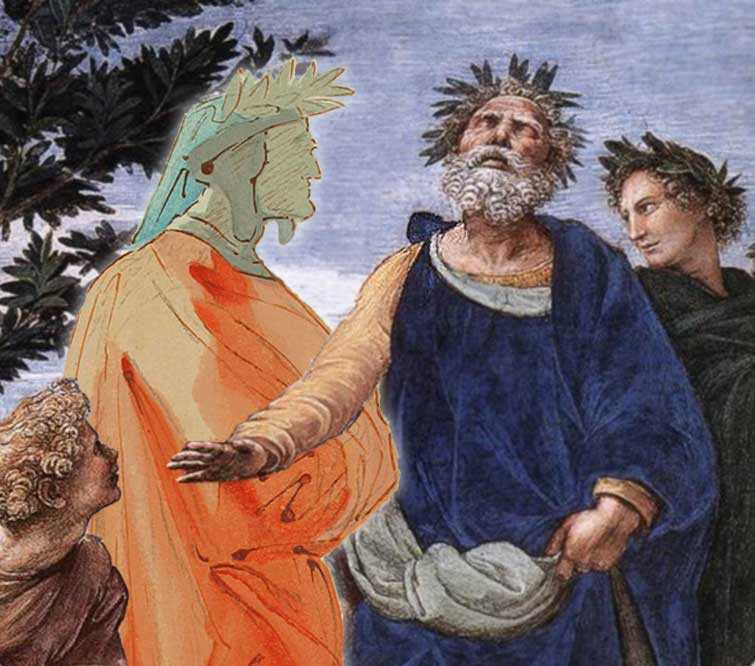 In a famous passage of Survival in Auschwitz, the memoir that emerged from his harrowing experience in the concentration camp, Primo Levi strives to recall from his memory Canto 26 of Dante’s Inferno – a canto that narrates the mad flight and tragic fall of the Greek hero Ulysses. Levi’s account of Ulysses’ speech to his companions in Inferno 26 turns into the prism through which the reader of Survival journeys across nearly three millennia of European history, from the obvious, albeit oblique, echoes of Homer’s Odyssey to the rise of a new epochal phenomenon that we have come to describe as Humanism and to the horror of the Nazi concentration camp. Dante’s Divine Comedy is the text that allows Levi to glimpse a sign of humanity in this horror, a modern hell that man created on earth. It is in light of the role that Dante plays in Survival that this conference aims to assess Dante’s place vis-à-vis modernity: his role as a modern author in vernacular; his prophetic impetus; his theological and political vision; his influence on later writers from Giovanni Boccaccio to John Milton and beyond, as well as on artists from Michelangelo to Dali.

This conference – much like Dante’s Comedy – transgresses disciplinary boundaries, bringing together scholars from English, Art History, Philosophy, Religion, History, Political Science, and Italian to explore Dante’s role in informing the modern imaginary; his vision as a prophet and modern author; literary and artistic works inspired by The Divine Comedy; the reception of Dante’s work in early modern Europe and beyond; the challenges of teaching Dante in a rapidly evolving academic environment; and the question of freedom – a key issue in the moral and theological economy of the Comedy and possibly the most crucial question that Dante’s poem poses to its modern readers.

Funding for this conference is provided by the Armand Hammer Endowment for the UCLA Center for Medieval & Renaissance Studies.

Please click through to the CMRS website to complete the short registration form. No fee. Limited seating.