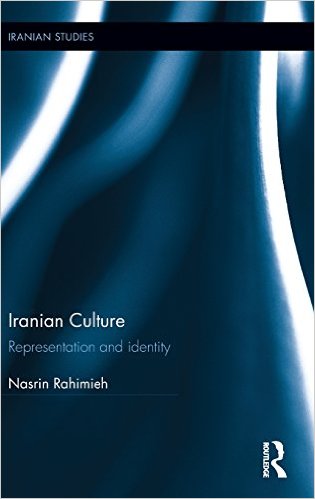 A lecture in English

Throughout modern Iranian history, culture has served as a means of imposing unity and cohesion onto society. The Pahlavi monarchs used it to project an image of Iran as an ancient civilization, re-emerging as an equal to Western nations, while the revolutionaries deployed it to remake the country into an Islamic nation. Just as Iranian culture has been continually re-interpreted, the representations and avocations of Iranian identity vary amongst Iranians across the world. This presentation will explore how the contested and contradictory claims to culture can inform and reshape the conceptualization of culture.

Nasrin Rahimieh is Howard Baskerville Professor of Humanities and Professor and Chair of the Department of Comparative Literature at the University of California, Irvine. Her teaching and research are focused on modern Persian literature, the literature of Iranian exile and diaspora, contemporary Iranian women’s writing.  Among her publications are Missing Persians: Discovering Voices in Iranian Cultural History, Forugh Farrokhzad, Poet of Modern Iran: Iconic Woman and Feminine Pioneer of New Persian Poetry co-edited with Dominic Parviz Brookshaw. Her most recent book entitled Iranian Culture was published by Routledge in September 2015

Co-sponsored by the UCLA Center on Near Eastern Studies