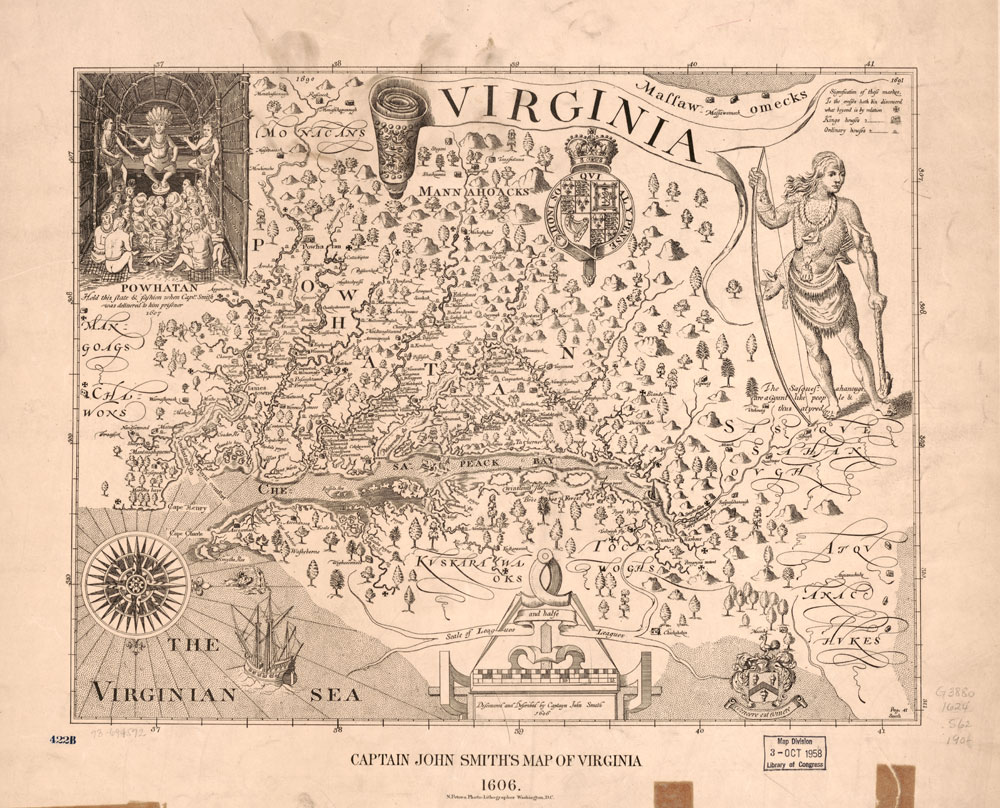 The year 1619 was designated as the red-letter year in Virginia, the first permanent colony in British North America, for three reasons—it marked the beginning of a representative government; the arrival of captive African laborers; and the initiation of a successful plan to encourage permanent family development through the importation of English women. It was on June 29, 1619, that Sir George Yeardley, governor general of the colony, convened a legislative assembly consisting of persons sent as representatives by its free male residents. It was the first such legislative assembly in the British colonial New World. Two months later, the first shipment of Africans arrived at Point Comfort on the southern coast of Virginia, a foreshadowing of the hundreds of thousands of African laborers who would eventually arrive and help to transform Virginia, and several other colonies, into race-based-slave economies. That same year, the Virginia Company of London began a concerted effort to recruit “respectable [English] women” to the colony so that, in the words of one Company officer, they could “‘make wifes to the inhabitants and by that meanes to make the men there more settled and less moveable.” The combination of these efforts, all meant to enhance the lives of the colonial male elite, marked the beginning of a true settler colony for Britain in North America. This beginning came with grim implications for the indigenous populations the British encountered. These experiments in governance, settler colonialism, and a racialized economy also proved to be the characteristic underpinnings of our independent nation two hundred and fifty years later. 1619 was indeed the red-letter year of British America’s 17th century!

The 2019–20 core program, which marks the 400th anniversary of this notable year, encompasses three conferences, each of which will address one of the three seminal events of 1619 within the geopolitical, economic, and social/cultural contexts of 17th and 18th century North America. Across these conferences, we will also consider 1619’s impact on the nation’s eventual character. The British, of course, were not the first Europeans to explore, establish permanent settlements, import African slaves, or create governing structures in North America. The French and the Spanish made several forays into the southern, gulf, and western regions before the British. Therefore, the program will also encompass French and Spanish forays into the southern, gulf, and western regions.

This second conference interrogates the ideals and realities of representative governance structures among British (and European) residents of North America from early colonization until the mid-18th century. There will be emphases on the barriers of race, gender and wealth to participation in these “representative” governments. Scholars will investigate the impact of the development of these colonial governments, and their legal institutions, on native peoples’ self-governance efforts and claims to the land vis-à-vis their settler neighbors. Furthermore, the conference will explore the contradictions inherent in the legal institutionalization of race-based chattel slavery, and the implications of this for the U.S.’s founding political constituents, documents, and institutions.