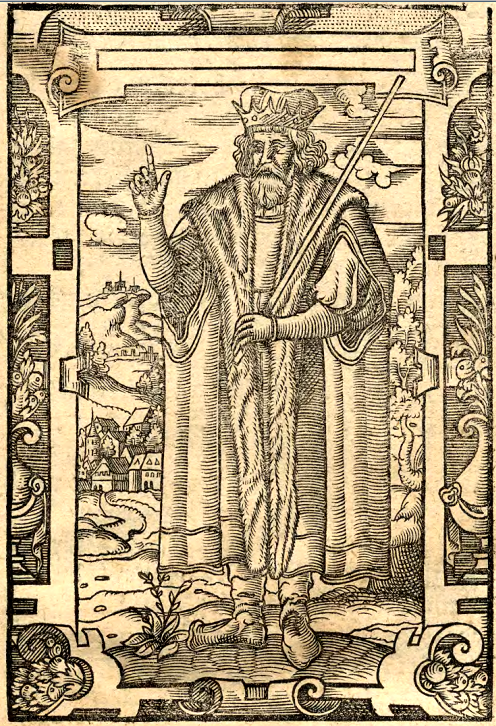 At this CMRS Roundtable, Professor Piotr Górecki (History, UC Riverside) will preview his next monograph project, about the law in medieval Poland between the twelfth century and the end of the Piast dynasty. The project will engage with several subjects current today in medieval legal history: disputing and its underlying processes; the court network and its alternatives; the meaning, autonomy, and role of norms, and their relationship to legislation; the significance, in all these areas, of specific generic actors—in Poland, above all the dukes; and the intersection of several major legal systems: an indigenous “law” (here usually designated as “the law of the land”); “German law” and its ethnic-specific counterparts; canon law, Roman law, and the European ius commune. An important additional theme is the transition from a plurality of political units comprising this legal world—the Piast duchies—to a reunited kingdom. Professor Górecki will present a preliminary list of subjects (prospective book chapters), and introduce one or more primary sources reflecting these subjects, and the book’s prospective contribution to them.