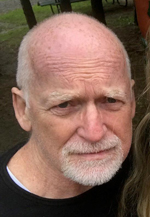 The Fall 2022 CMRS-CEGS Research Seminar is “Picturing Knowledge in Historical Perspective” (Philosophy 206) taught by Professors Calvin Normore (Philosophy) and Brian Copenhaver (Philosophy, History). This interdisciplinary seminar traces some of the ways, from late antiquity into the seventeenth century, in which pictures were and are used as tools to create and express knowledge claims and some of the theoretical issues surrounding those uses. Topics include the structure and limits of pictorial representation, the use of diagrams in late antiquity, the role of icons in Byzantine thought, picturing in Latin Medieval traditions, changes in the nature and use of pictorial representation from the fifteenth to the mid-seventeenth centuries, and a discussion of Descartes’ use of pictures and diagrams. The instructors of record will begin and end the series of classes but most instruction will be by experts in the particular topic under discussion. 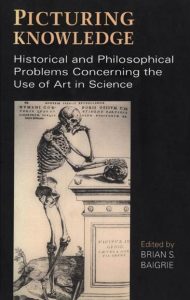