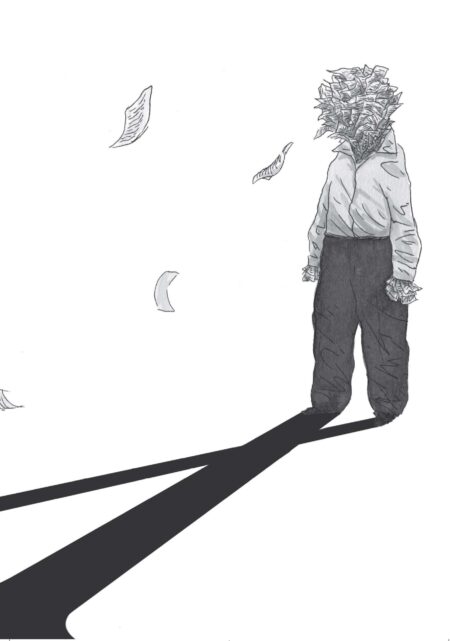 “Fortress Europe” is not a fortress. The metaphor is useful and successful however, because it points a process which seems self-evident, even if it is far from making sense when we take a closer look: the fact that migration policies have mostly become border policies. European states seek to control and stop migrations, and they do so by enhancing and expanding border control. Looking at this through the lens of mobility, we see how the fortification of borders does not erect “fortresses”. It arranges a differential management of mobility; it organizes and constrains the movement of people in a way that creates new forms of mobility and alienation: circulation without prospects of settlement –dwelling, waiting, wandering, being “prisoner of the passage” to borrow Foucault’s expression. How do borders evolve in their shapes and texture, as they become filters, nodes in networks and thicken into spaces where people live, are confined, selected, displaced? An empirical investigation into these spaces, and more specifically into border detention, shows how democratic governments manage non-citizen populations. What is being done there is not only limited to the margins, since it reconfigures physical, moral, and political boundaries. Several issues are at stake, among which: confinement in a humanitarian form; the administrative application of different standards of rights for various alien populations; the conflation of humanitarian care and police or military control for populations identified as vulnerable. Beyond, border policies frame a network within the territory, which maintains people in situations of administrative suspension (such as the ambiguous figure of the clandestine-asylum seeker), and in interdependent spaces of detention or archipelagos of surveillance (such as the network of border detention, prisons and administrative detention for sans-papiers). Let us take a closer look at how this device emerges, by which national borders are reactivated within the social sphere. Chowra Makaremi is an anthropologist at the National Center for Scientific Research (CNRS) in Paris and documentary film director.

She has conducted fieldwork and coordinated several research collectives on border control in Europe. She co-edited the collective volumes: Locked out. Investigation into alien confinement (Le Croquant, 2009); Reception and rejection. What cities do to migrants (Le passager clandestin, 2018). She wrote a graphic novel based on her PhD dissertation on airport detention in France: Prisoners of the Passage (Steinkis, 2019) with comic book artist Mathieu Pehau.

She has worked on delinquency courts in France, and was part of the research group directed by Didier Fassin, which authored the book At the Hearth of the State. The Moral World of Institutions, (Pluto Press, 2015).

She is also working on post-revolution violence in Iran, and leading the ERC research program “Off-Site” on this subject. She published Aziz’s Notebook at the heart of the Iranian revolution (Gallimard, 2011) and with Hannah Darabi Enghelab Street. A revolution through books 1979-83 (Le Bal/Spector, 2019), which won awards in the Rencontres photographiques d’Arles and Paris Photo International Fair. She directed the documentary movie Hitch. An Iranian Story (2019, Alter Ego, France, 78 min.), which won awards at the Festival du film ethnographique Jean Rouch in Paris, and the Rendez-vous de l’Histoire de Blois. She was awarded the CNRS bronze medal in Anthropology in 2021.