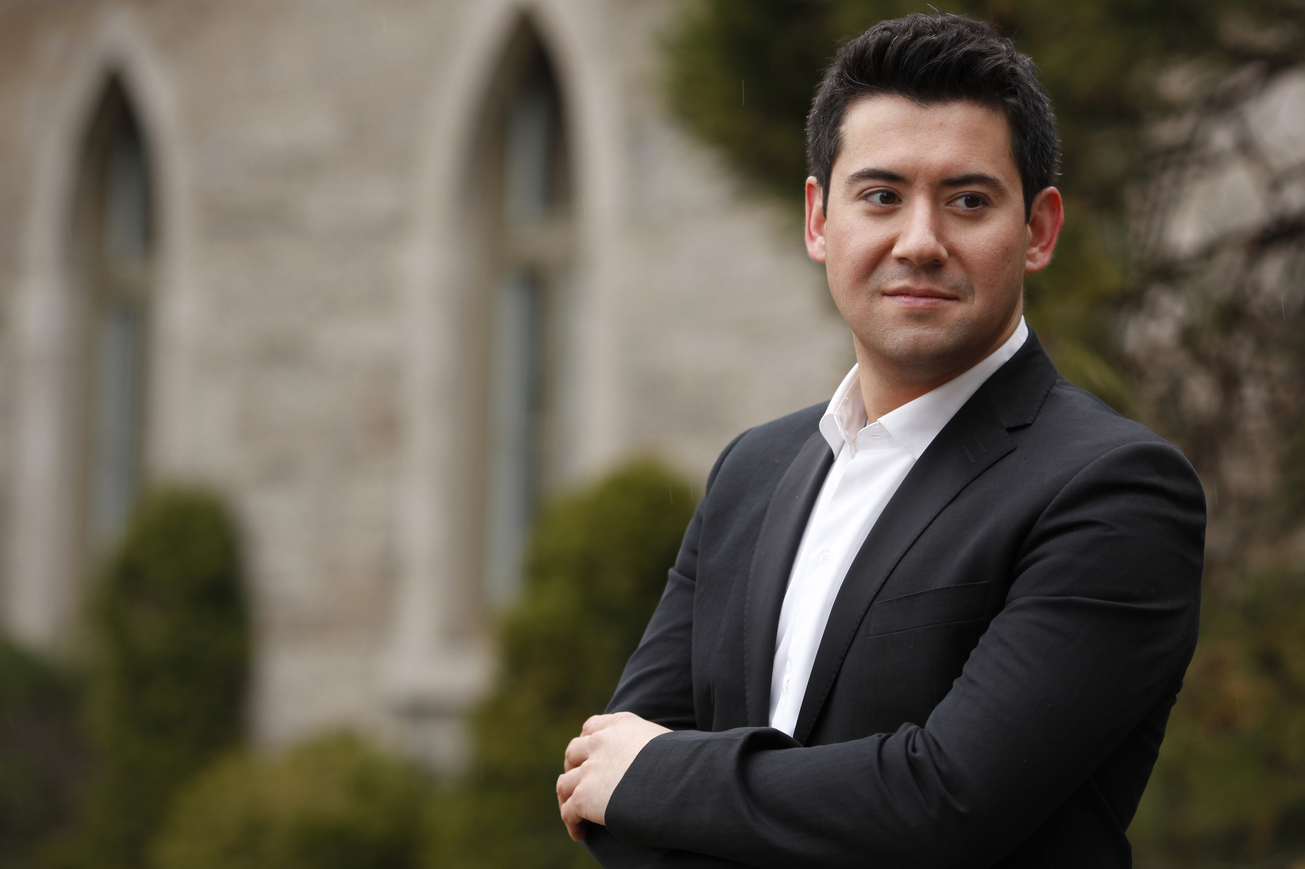 Born in Vancouver to a family of pianists, Ian Parker began his piano studies at age three with his father, Edward Parker. He earned Bachelor and Master of Music degrees from the Juilliard School, where he was a student of Yoheved Kaplinksky. While at Juilliard, the Canada Council for the Arts awarded him the  Sylva Gerber Career grant, which is given annually to the “most talented Canadian artist.” A first-prize winner at the CBC National Radio Competition, he also won the Grand Prize at the Canadian National Music Festival, the Corpus Christie International Competition, and the Montreal Symphony Orchestra Competition. An enthusiastic recitalist, Ian Parker has performed across the United States, Western Europe, Israel, and throughout Canada.