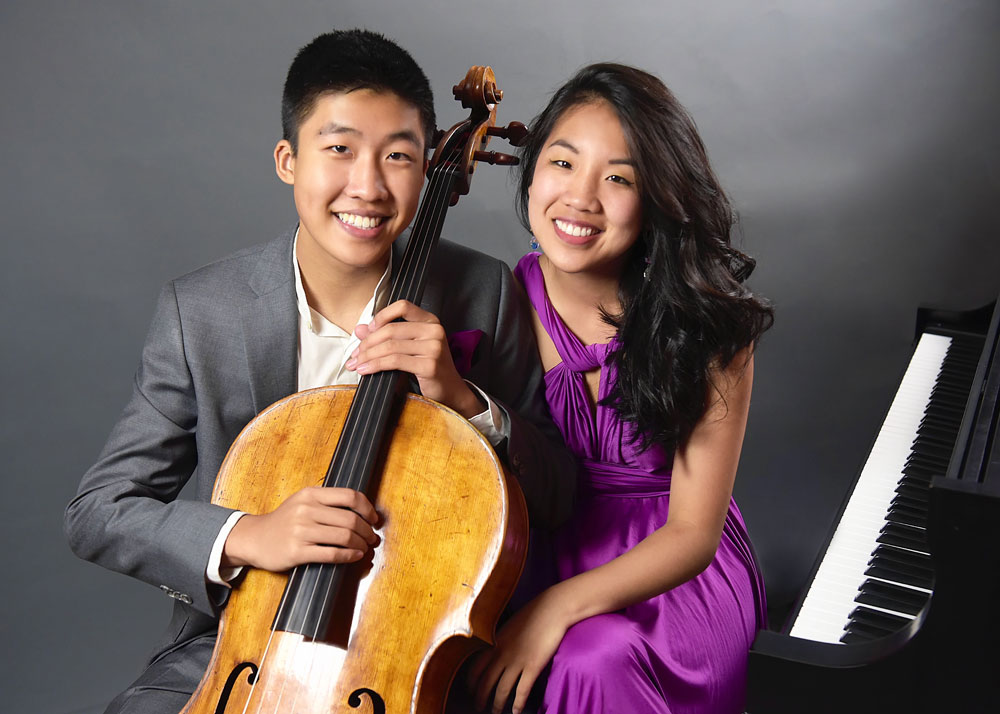 Celebrated by audiences and critics alike for their artistic excellence, generous spirit, and compelling vibrancy, Canadian brother-and-sister duo Silvie and Bryan Cheng have been making music together for the past 14 years. In 2011, when they were called upon to replace an injured musician for a scheduled recital in Carnegie Hall’s Weill Recital Hall, they officially became known as Cheng² Duo, pronounced Cheng Squared Duo. The duo’s New York debut was met with an enthusiastic full-house audience, as well as critical acclaim. Cheng² Duo’s refreshing approach to making classical music accessible to new audiences of all backgrounds is steeped in a rare balance of infectious joy and enthusiasm in their playing, combined with mature, historically informed, and profound interpretations.