Cervantes and the Politics of Reading Lorrine Lona Lydeen Library 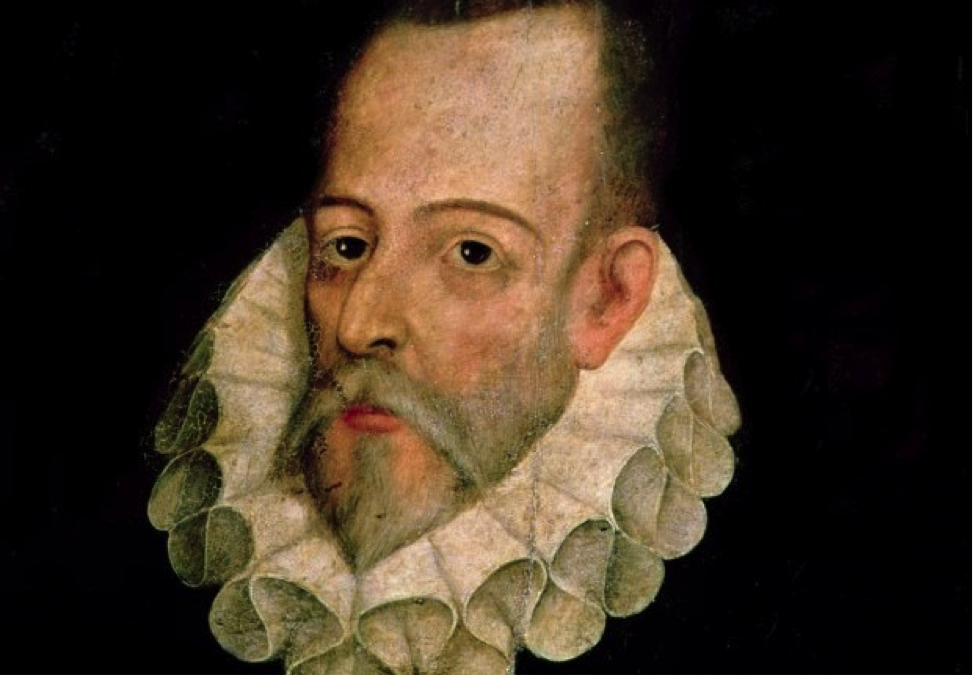 The second part of Don Quijote, which turns 400 in 2015, provides a powerful example of early modern reflexiveness. The text famously comments upon its antecedent first part, its own decorum and verisimilitude, and the material circumstances of a text’s production and translation. Its Muslim “second author” and Morisco translator also weigh in, multiplying the dizzying perspectives from which the text and its reading are assessed. Yet the 1615 Quijote is also remarkable for its sustained meditation on politics: the question of Sancho’s class mobility and his obligation to his master; the spectacle of the Dukes’ decadent excess and Sancho’s experience as governor of their “ínsula” Barataria; the extended account of the exile from Spain of the Morisco Ricote and his family. This conference hones in on the intersection of these questions to think about the politics of reading in this second Don Quijote, as in Cervantes’ work more broadly: how does the text’s reflexiveness politicize reading itself? How does its constant awareness of reading and readers translate into a reflection on authority and power? How do the second part’s material investments—its awareness of itself as a concrete, belated object—inform its conception of class and social organization? The conference marks this important anniversary by engaging some of the most exciting Cervantistas working in the United States today to think through how the history of reading can also be a history of politically engaged texts, of which Don Quijote provides a magnificent example.