Skip to main content
Home » Events » Book Talk: Muslims and the Making of America: A Conversation

Book Talk: Muslims and the Making of America: A Conversation 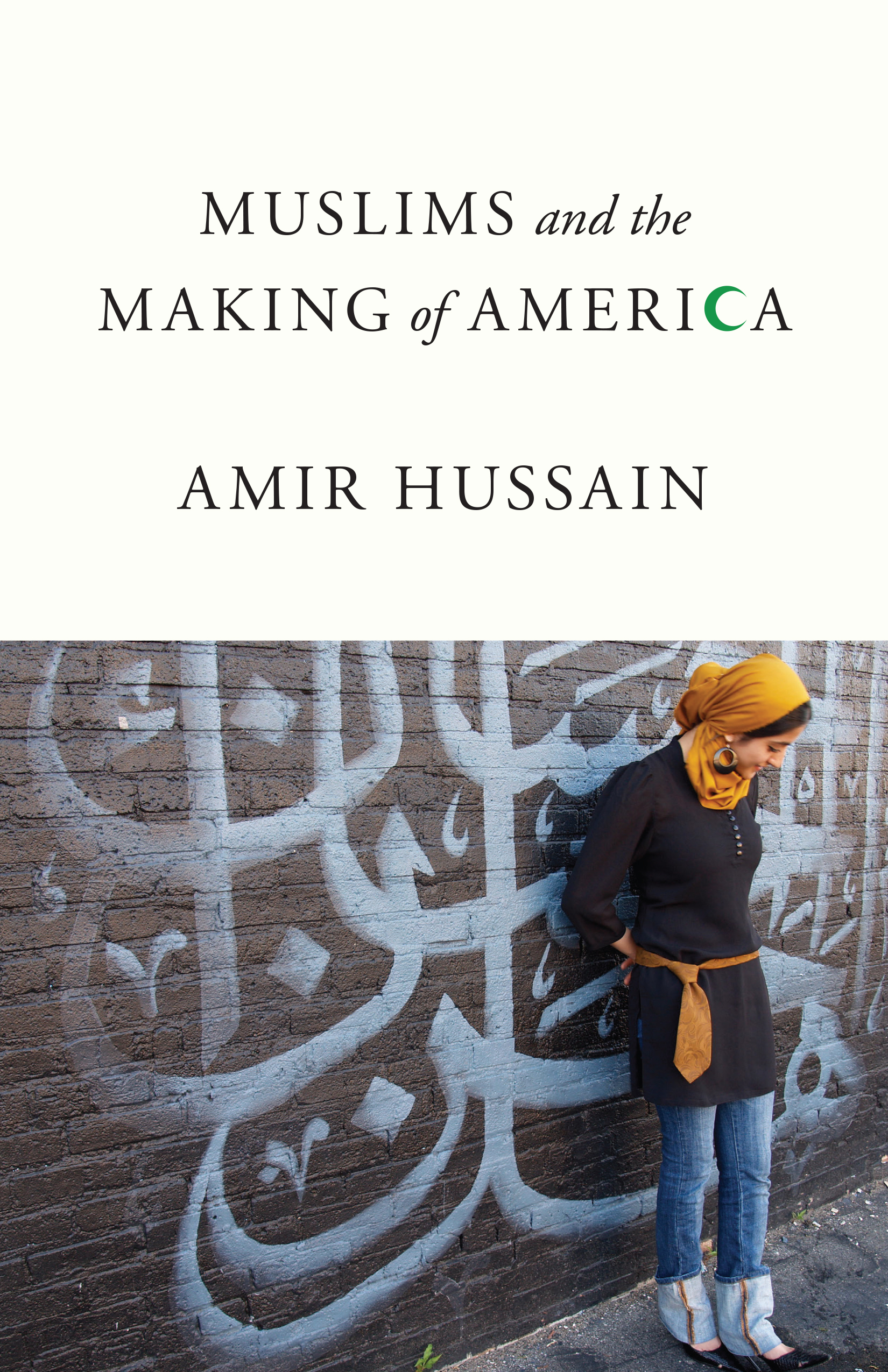 There has never been an America without Muslims. Yet in our current political climate, there is ignorance and fear about Muslims. Join us for a conversation with Amir Hussain, a professor at LMU and expert on America’s Muslims. He will talk about his new book, Muslims and the Making of America, which discusses the contributions that American Muslims have made to what it means to be American. Dr. Amir Hussain is Professor of Theological Studies at Loyola Marymount University, where he teaches courses on Islam and world religions. He is an advisor for the television series The Story of God with Morgan Freeman, and since 2008 has been a fellow of the Los Angeles Institute for the Humanities.