Angelopoulos Retrospective: Landscape in the Mist 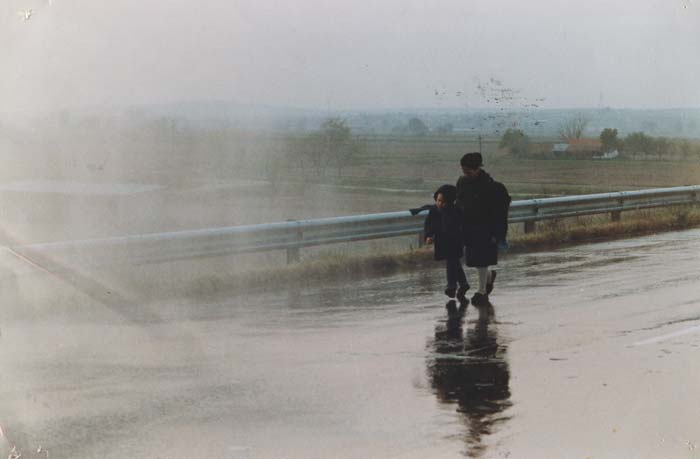 A young girl and her brother run away to find the father they’ve never met in Germany. Ducking train conductors and hitching rides, they’re befriended by Orestes, a young man working with a troupe of traveling actors before his compulsory military service. Theo Angelopoulos conceived the children’s journey as a modern fairytale, albeit one marked as much by darkness as wonder. As they seek a father displaced by economics, their encounters reveal a whole generation set adrift, waiting in limbo. The final installment in Angelopoulos’ “Trilogy of Silence,” this was his eighth feature and the first to find theatrical distribution in the United States.