Anatomy of a Genocide: A Case Study in Mass Murder 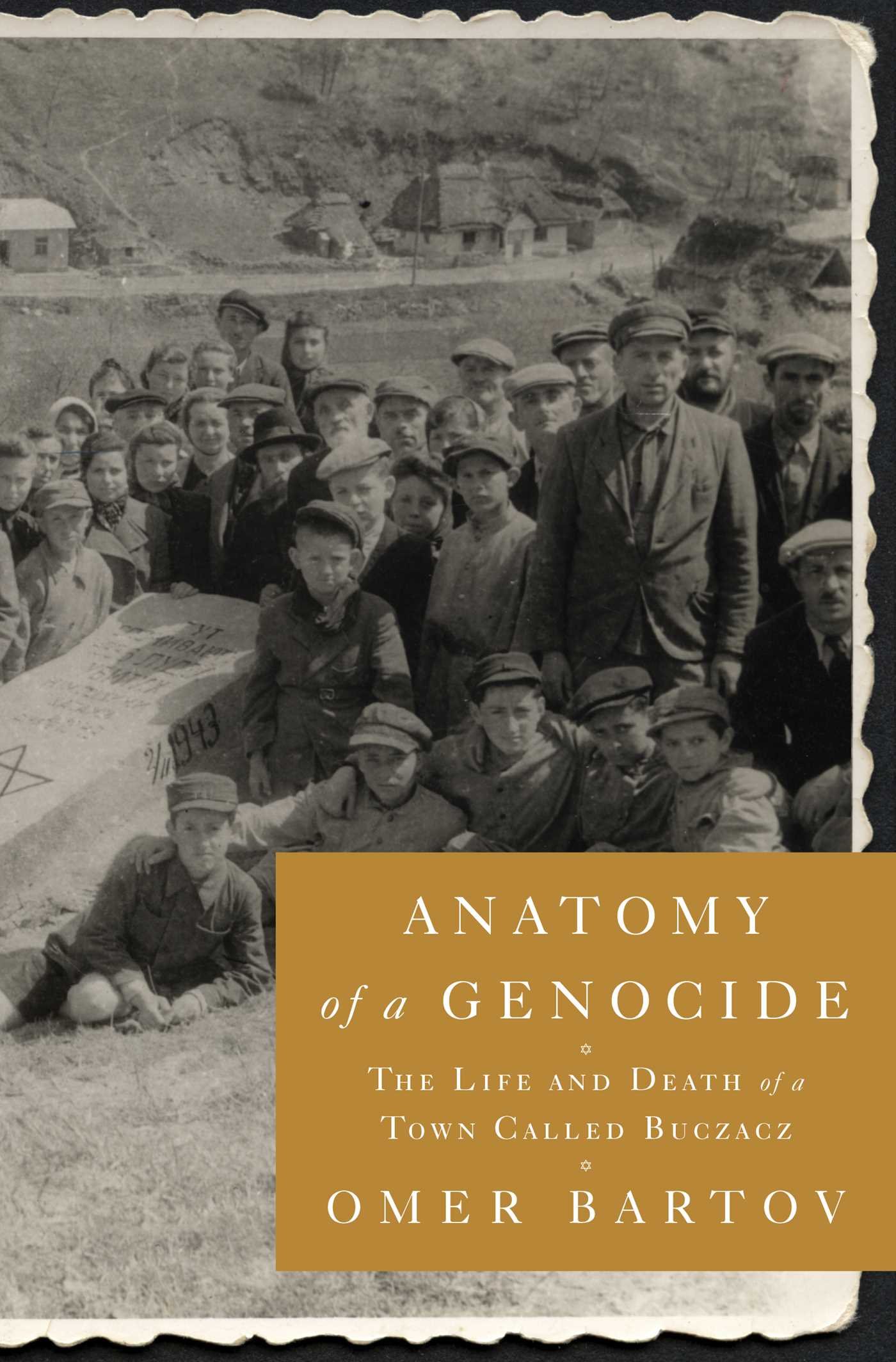 For more than four hundred years, the Eastern European border town of Buczacz – today part of Ukraine – was home to a highly diverse citizenry. It was here that Poles, Ukrainian, and Jews all lived side by side in relative harmony. Then came World War II, and three years later the entire Jewish population had been murdered by German and Ukrainian police, while Ukrainian nationalists eradicated Polish residents.

In his talk, Omer Bartov explains how ethnic cleansing doesn’t occur as is so often portrayed in popular history, with the quick ascent of a vitriolic political leader and the unleashing of military might. It begins in seeming peace, slowly and often unnoticed, with the culmination of pent-up slights and grudges and indignities. The perpetrators aren’t only sociopathic soldiers. They are neighbors and friends and family. They are also middle-aged men who come from elsewhere, often with their wives and children and parents, and settle into a life of bourgeois comfort peppered with bouts of mass murder.

Omer Bartov is the John P. Birkelund Distinguished Professor of European History at Brown University. He is the author of Anatomy of a Genocide: The Life and Death of a Town Called Buczacz, along with several other well respected scholarly works on the Holocaust and genocide, including Hitler’s Army, Germany’s War and the Holocaust, Murder in Our Midst, and Erased: Vanishing Traces of Jewish Galicia in Present-Day Ukraine.

Cosponsored by
UCLA Department of History