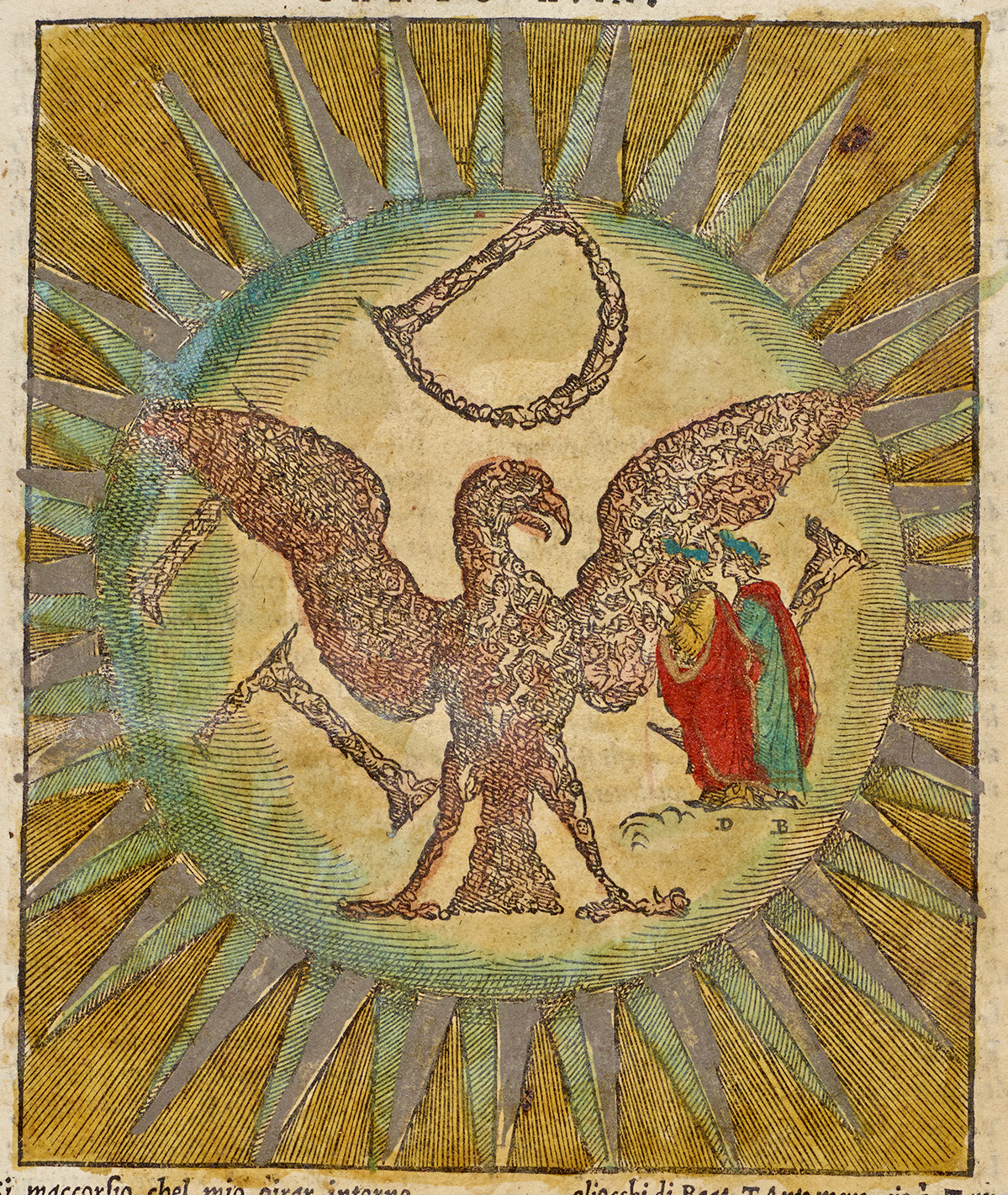 In The Metaphysics of Dante’s Comedy, one of the most significant contributions on Dante’s thought in modern scholarship, Christian Moevs presents an interpretation of the Florentine poet’s worldview that is consistent with Eastern spirituality. Moevs’s allusions to non-dualistic principles of Indian and Asian religion and thought in the context of an in-depth examination of Dante’s metaphysics offer the opportunity to advance a productive inquiry that may bridge conventional divides between medieval literature in Europe and cultural productions in medieval East Asia, especially on questions of eschatology and justice. The convergence between these two distant traditions is prompting us – in coincidence with the seventh centennial of Dante’s death in 2021 – to organize a conference that seeks to explore differences and similarities between these visions of the afterlife, while avoiding the traps of facile parallels.

9:15 am
Vittorio Montemaggi (King’s College London)
“The Metaphysics of Dante’s Comedy and the Challenges of Non-Duality”

9:55 am
Lucia Dolce (SOAS University of London)
“Hells, Prophets and the End of Time: Eschatological Concerns in Medieval Japanese Buddhism”

10:35 am
Andrew Hui (Yale University-NUS College)
“Dante’s Vegetables: The Philosophy of Plant-Life in the Divine Comedy”

11:15 am
Remarks by Diego Loukota (UCLA ALC), followed by discussion

Register for the conference on Zoom