Abbas Kiarostami: The Man and His Arts 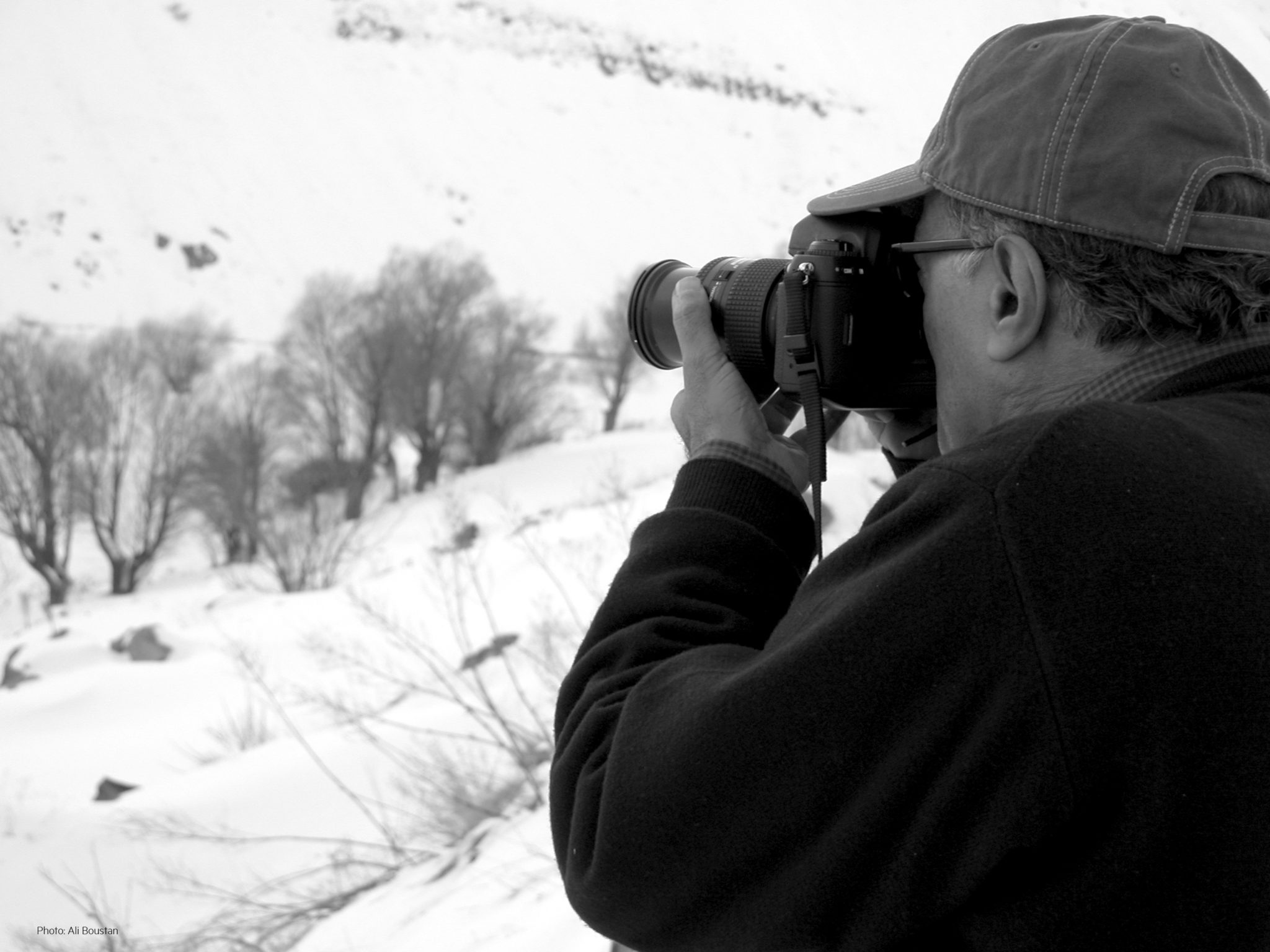 Take Me Home (2016)
Film screening and remarks by Ahmad Kiarostami

*Presentations in English followed by a Roundtable Discussion in Persian

Shiva Balaghi is a cultural historian, focusing on the visual arts of the contemporary Middle East. For nearly two decades, she taught history and art history at NYU and Brown University. Her recent curatorial projects include curating an exhibition of Marcos Grigorian’s art at Frieze London, co-curating a retrospective of leading Iranian sculptor Parviz Tanavoli at Wellesley’s Davis Museum, and curating feminist Egyptian artist Ghada Amer’s first exhibit in the Arab world in two decades. Balaghi is a Trustee of the American Institute for Iranian Studies and an Editorial Correspondent for Ibraaz. She has written widely on visual culture for museum catalogues and publications like Artforum, Hyperallergic, and Canvas. Her books include Picturing Iran: Art, Society and Revolution. She is an independent scholar based in Los Angeles.

Ahmad Karimi-Hakkak is a professor of Persian Language, Literature and Culture at the University of Maryland and now a visiting professor at the UCLA Department of Near Eastern Languages. He is the author, translator and editor of twenty-three books and over one-hundred academic articles, and has contributed to various leading encyclopedias such as Britannica and Iranica. His works have been translated into many languages and the Persian translation of one of his most important books, titled Recasting Persian Poetry (Persian title: Tali`eh-ye Tajaddod dar She`r-e Farsi) is the standard textbook for Ph.D. programs in Persian literature in Iranian and Indian universities.

Hamid Naficy is a professor of Radio-Television-Film and the Sheikh Hamad bin Khalifa al-Thani Professor in Communication Northwestern University. Naficy is a leading authority in cultural studies of diaspora, exile, and postcolonial cinemas and media and of Iranian and Middle Eastern cinemas.  He has published and lectured extensively, nationally and internationally, on these and allied topics. His latest work is the award-winning four-volume book A Social History of Iranian Cinema, published in 2011-12.  Naficy has also published extensively in Persian, including a two-volume book on the documentary cinema theory and history, Film-e Mostanad.  He has also produced and directed many educational and documentary films.

Ahmad Kiarostami is the co-founder and CEO of Koantum, a new startup to teach science to elementary school students in the United States. Ahmad serves as a board member at National Iranian American Council (NIAC), and The Roxie, the oldest operational movie theatre in North America. Before moving to the United States in 2001, he founded three companies in Iran, including Negah, the first multimedia and online production venue in Iran, where he published award-winning multimedia products in cinema and visual arts. Ahmad has also worked with several Iranian directors, and has served on the board of San Francisco Cinematheque, the oldest organization in North America promoting experimental cinema and video. He makes music videos, which are among the most viewed Iranian music videos on YouTube.  In 2014, he started Docunight, an initiative to show Iranian documentaries, with monthly screenings in major cities in North America. In 2016, Ahmad became a fellow at the Aspen Institute.