A Two-Way Road: Comparative Anthropology of Eros and Sensuality in Latin Elegy and the Greek Novel 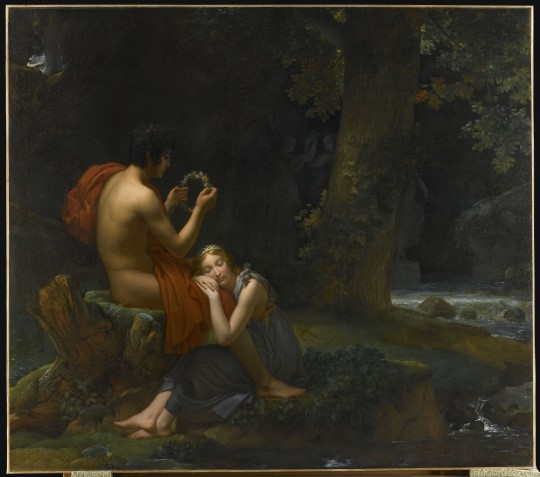 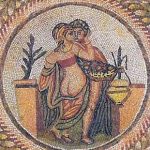 Erotic experience and playful exploration lie at the heart of Ovidian erotodidactic poems and Longus and Achilles Tatius’ novels. For instance, in Ovid’s Amores and Ars Amatoria, the lover has to learn how to decipher, through a semiotic and sensual labyrinth, the reactions provoked by certain stimuli. This lover has also to find inscribed in the beloved’s body the signs of a likely mutual attraction. If the acts of viewing, gazing or touching play a part in objectifying the desired body as something to conquer and possess, this sensual activity also expresses a form of subjectivity and self-representation. This process thus stands at the crossroads of knowledge (How to be a good learner and decipher?), gender performance (Am I a good actor/actress, or a good pretender?) and consent (How to consider and to deal with the beloved’s resistance?).

“A Two-Way Road: Comparative Anthropology of Eros and Sensuality in Latin Elegy and the Greek Novel”
2:00 – 3:30 pm Pacific Time