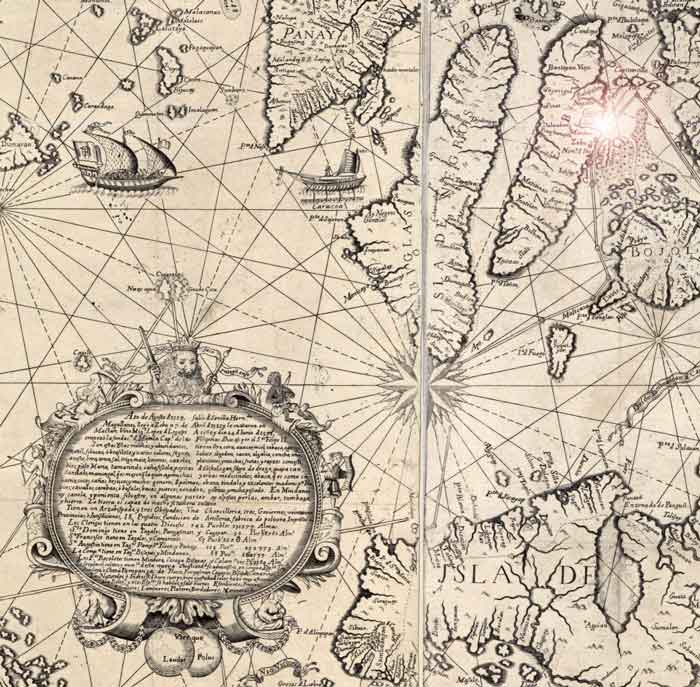 Although Columbus discovered the Americas at the end of the fifteenth century, the world only became global in the sixteenth century, when the remnants of Magellan’s bedraggled crew straggled back to Spain. Their arrival marked a blue marble moment for early Europeans, as there could no longer be serious doubt about the unity of the globe. For the crew, however, the Europe they found in 1522 differed from the one they departed in 1519. Martin Luther’s 1521 excommunication, which almost coincided with Lapu-lapu’s successful defense against Magellan (in the modern Philippines), had sundered European Christianity. Confessional islands now separated Europeans more firmly than the waters between Cebu and Mactan. It seemed as though the world was falling apart even as the globe was coming together.

Here we propose to explore histories of coming together and falling apart before and after 1521. By inviting conversations across traditional geographical and disciplinary boundaries, we will explore themes of power, memory, and materiality, with the aim of complicating standard narratives of encounters between European and extra-European populations.

Professor Kevin Terraciano (History, UCLA)
“The Many ‘Just Wars’ of 1521”

Please check back for registration information.